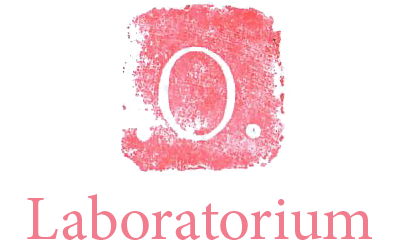 A triple repetition of the spatial expression of an embrace is read in this proposal of the new Kindergarten in Winkel, at the east side of the Zurich airport. Starting from the Tree Chamber that embraces the competition’s ground, moving a step into the competition area and throught the existing buildings a second embracing is taking place and the new Kindergarten buildings are placed in a way, that the third embrace completes the ensemble. On top of the endless grass-carpet of Rüti and ascending find their place, well embeded in the existing topography, between tree’s canopy and free standing wooden poles, like hanging: the 2 Kindergartens, the after school care center and the snake-formed corridor that connects all three building entities.

The wooden poles that rise till 2 floors hight from the ascending topography, together with the wooden boxes of the main Kindergarten halls and because of the transparent ground floors activate the effect of the floating cubes, reducing the scale of the building nearer to it’s young inhabitants. Inside the thick wooden walls of their classrooms children find an additional playroom where they can actually live inside tehir buidling. The playfull placement of the new buildings is proportionally dividing the surrounding landscape and offer a range of different open spaces as playgrounds and lounge areas for the student’s break hours. The glas corridor plays again a key role to the organisation of the open-spaces of the kindergarden. It divides the grass-slope in three parts and forms an internal Playnest, where children can play carefree but still under the supervision of their teachers. The back facades of the buildings offer additional break-time areas, where children can hide or quietly relax. The main access towards the Kindergarten-complex define the two existing maple tree on the Lufingerstrasse, where the children find their way up throught the 6% steep, concrete ramp. On the opposite side of the area, from the Hargartenstrasse children can access the buildings through a thin track made of groups of stone steps and wooden blocks dug into the ground. Freely dispersed trees fill the grass slope and close the Embracing gesture at the east side of the competition area. Common maple trees, Beech, Linden and Pine trees taken from the surrounding forests anchor the educational building to Time and Place. The grass-slope remains unchanged and forms a timeless Anchorpoint for the school. The playground on the upper part of the compolex is consisting of a sand pit, a climbing instrument made of the same wooden poles that dominate the landscape and a water element.